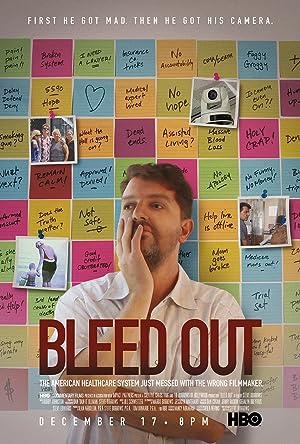 After a routine partial hip replacement operation leaves his mother in a coma with permanent brain damage, what starts as a son’s video diary becomes a citizen’s investigation into the future of American health care. Using undercover