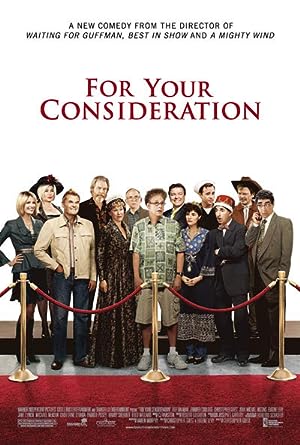 Three actors learn that their respective performances in the film “Home for Purim,” a drama set in the mid-1940s American South, are generating award-season buzz.