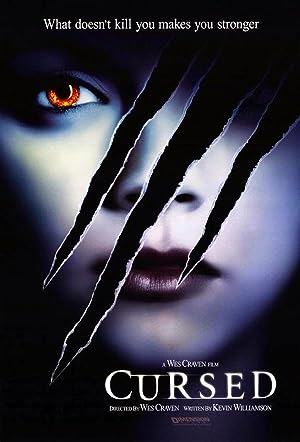 A werewolf loose in Los Angeles changes the lives of three young adults who, after being mauled by the beast, learn they must kill it in order to avoid becoming werewolves themselves.