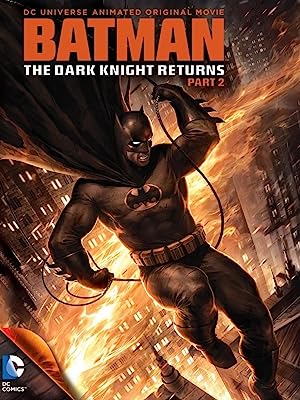 The Batman has returned after a 10-year absence. The Gotham authorities want to arrest him. An old foe wants a reunion. The Feds want the Man of Tomorrow to put a stop to him.