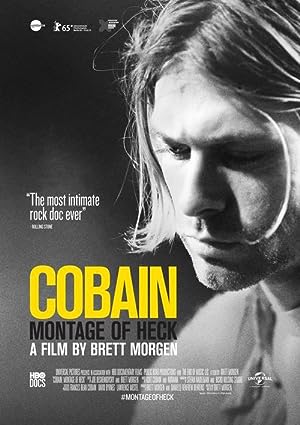 An authorized documentary on the late musician Kurt Cobain, from his early days in Aberdeen, Washington to his success and downfall with the grunge band Nirvana.