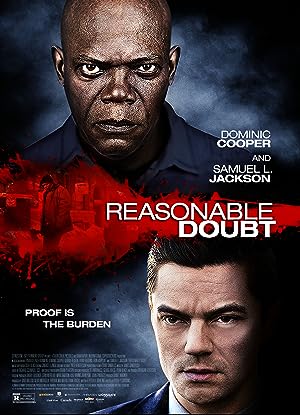 A District Attorney has his life turned upside down when he’s involved in a hit and run and another man is arrested for his crime and charged with murder.