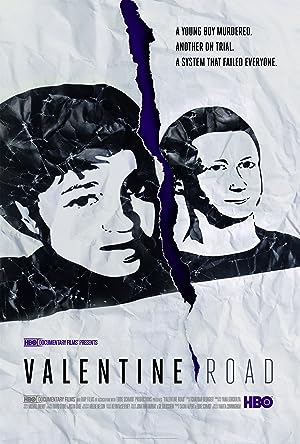 On February 12, 2008, in Oxnard, California, eighth-grade student Brandon McInerney shot his classmate Larry King twice in the back of the head during first period. When Larry died two days later, his murder shocked the nation. Was t