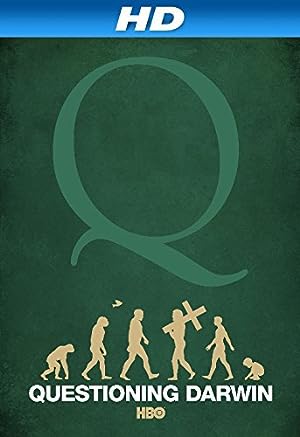 Literal and creationist interpretation of the Bible is the fastest-growing branch of Christianity in the U.S. This film takes an in-depth look at the views of these Christians who reject Charles Darwin’s theory of evolution–while al