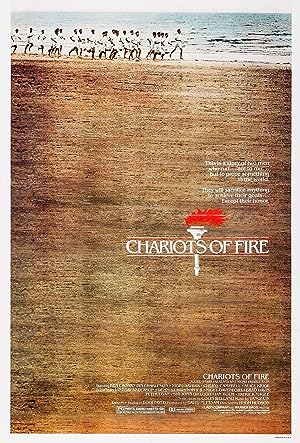 Two British track athletes, one a determined Jew and the other a devout Christian, are driven to win in the 1924 Olympics as they wrestle with issues of pride and conscience.