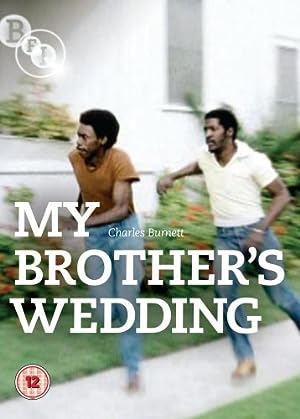 A man who has struggled personally has conflicts with his upwardly mobile lawyer brother and well to-do fiancee and is reluctantly to be the best man at their wedding.