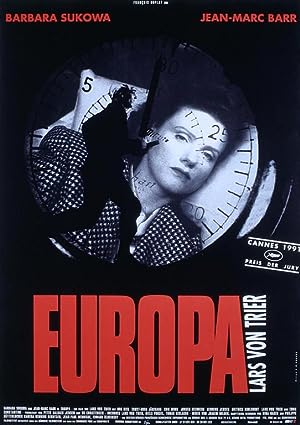 Just after W.W.II, an American takes a railway job in Germany, but finds his position politically sensitive with various people trying to use him.