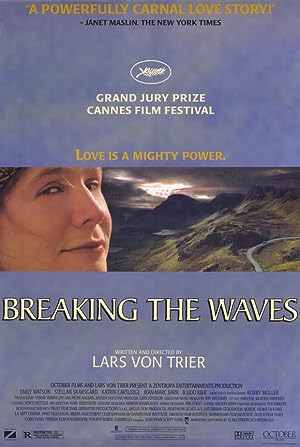 Oilman Jan is paralyzed in an accident. His wife, who prayed for his return, feels guilty; even more, when Jan urges her to have sex with another.