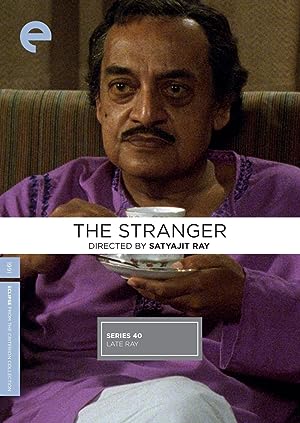 A well-off family is paid an unexpected, and rather unwanted, visit by a man claiming to be the woman’s long-lost uncle. The initial suspicion with which they greet the man slowly dissolves as he regales them with stories of his trav