Games of the XXI Olympiad 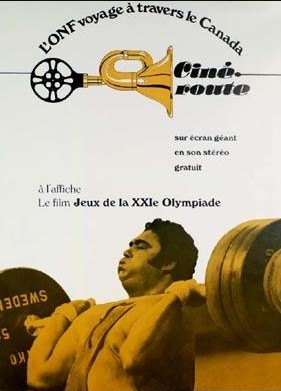 -The Olympic Stadium in Montreal (Canada) stands during a snowstorm into the 1976-77 winter season. As we see it, it makes us remember that the Olympic Games were there several months ago. The movie rather depicts other great stories