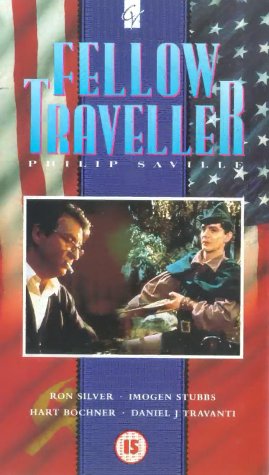 In Hollywood during the 1950’s, screenwriter Asa Kaufman reflects on his Communist associations and knows that he will soon be forced to testify before committees investigating “Un-American” activities. He can no longer find employme