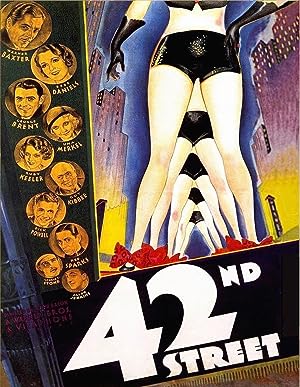 When the leading lady of a Broadway musical breaks her ankle, she is replaced by a young unknown actress, who becomes the star of the show.