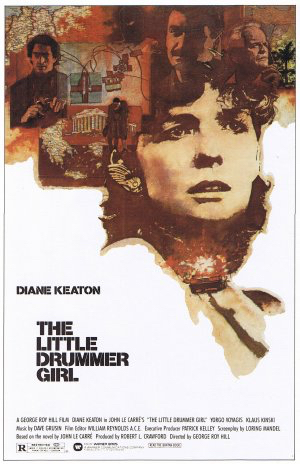 An American actress with a penchant for lying is forcibly recruited by Mossad, the Israeli intelligence agency, to trap a Palestinian bomber, by pretending to be the girlfriend of his dead brother.