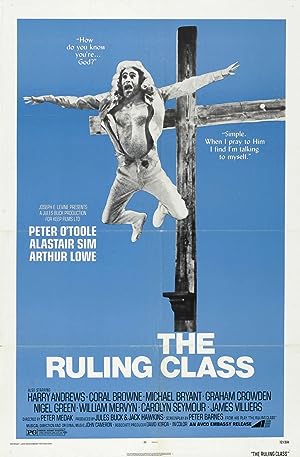 A member of the House of Lords dies, leaving his estate to his son. Unfortunately, his son thinks he is Jesus Christ. Their other, somewhat more respectable, family members plot to steal the estate from him; murder and mayhem ensue.