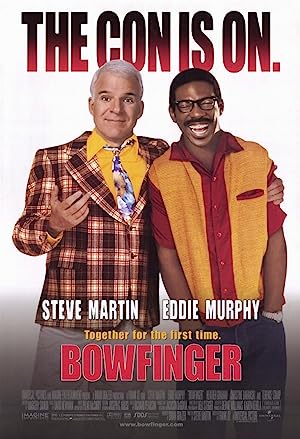 When a desperate movie producer fails to get a major star for his bargain basement film, he decides to shoot the film secretly around him.