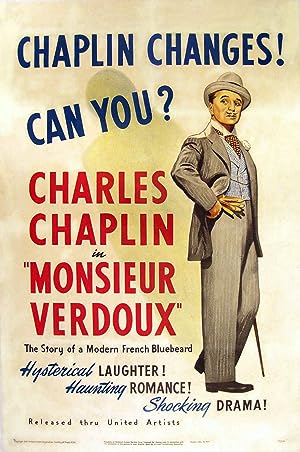 A suave but cynical man supports his family by marrying and murdering rich women for their money, but the job has some occupational hazards.