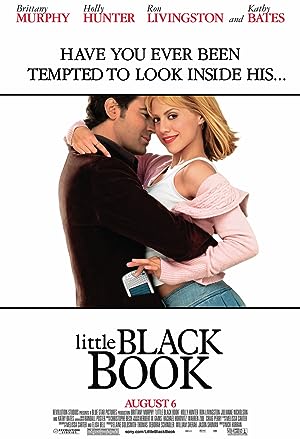 A woman snoops through her boyfriend’s palm pilot and reveals his former girlfriends, which causes her to question why they’re still listed in his little black book.