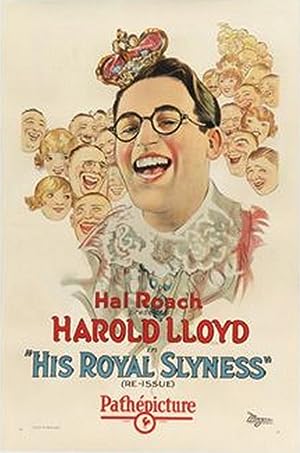 An American book salesman (Lloyd) is persuaded to go to the kingdom of Thermosa to impersonate the Prince. He is greeted by a peasants’ revolt before the real prince shows up to claim his throne and princess. The revolution succeeds