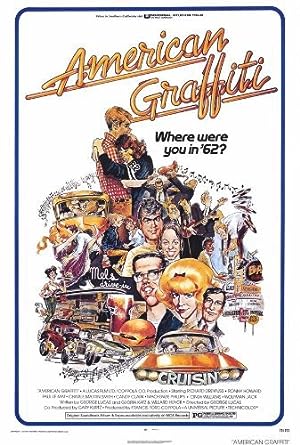 A couple of high school grads spend one final night cruising the strip with their buddies before they go off to college.