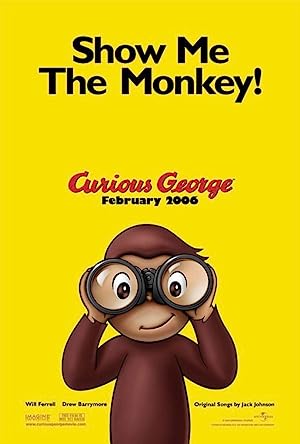 The Man in the Yellow Hat is an oddball museum employee who looks after his pet monkey, an inquisitive and wonderful creature whose enthusiasm often gets the best of him.