A Night in the Show 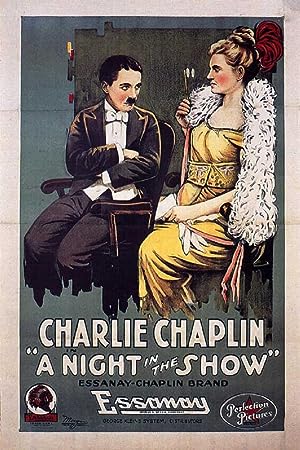 A Night in the Show

Mr. Pest tries several theatre seats before winding up in front in a fight with the conductor. He is thrown out. In the lobby he pushes a fat lady into a fountain and returns to sit down by Edna. Mr. Rowdy, in the gallery, pours beer