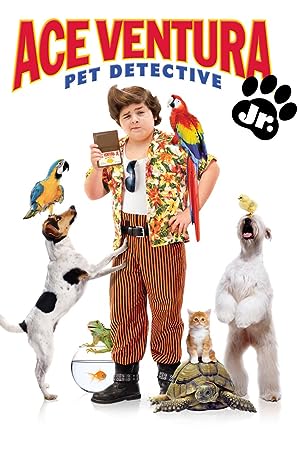 The son of an eccentric detective steps into his father’s shoes after his mother is wrongly arrested for stealing a baby panda.