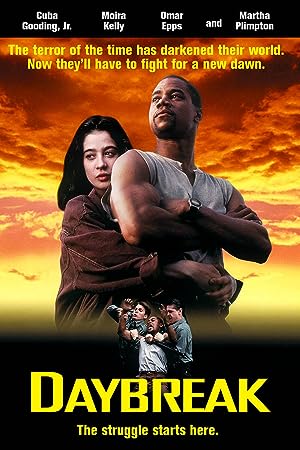 This drama, based on Alan Bowne’s play “Beirut,” takes place in a decrepit New York City of the near future, controlled by a fascist government.