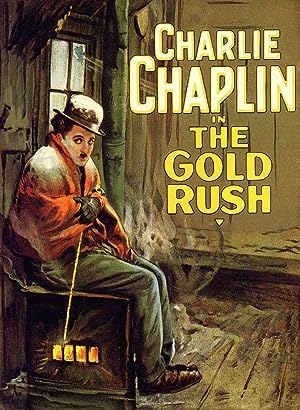 A prospector goes to the Klondike during the 1890s gold rush in hopes of making his fortune, and is smitten with a girl he sees in a dance hall.