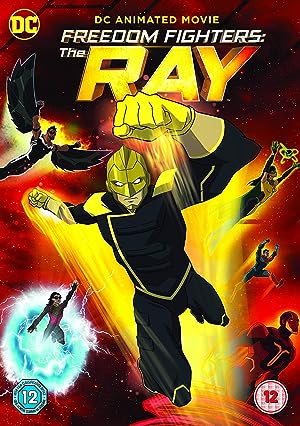 Earth X is one of many realities in the multiverse, with one glaring difference from our Earth; the Nazis won World War II! Led by The Ray, it is here that a group of heroes known as the …