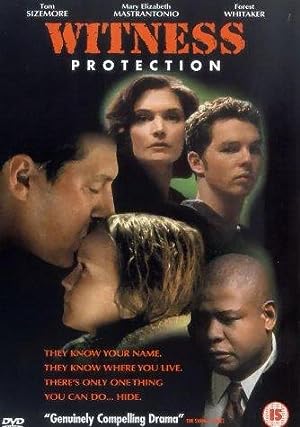 A mobster, suspected of cooking the books, is targeted by the mob boss. His family manages to escape. He cuts a deal with FBI for witness protection program. A rough week follows for the family.