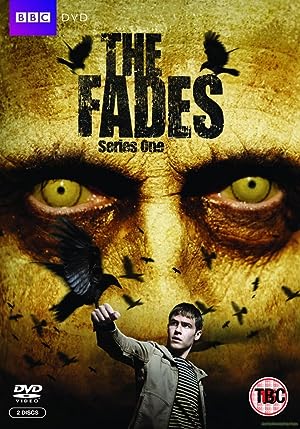 A teenage boy named Paul is haunted by apocalyptic dreams that nobody can explain. As if that weren’t terrifying enough, he begins to see spirits of the dead, known as The Fades, all around him. The Fades can’t be seen, smelt, heard