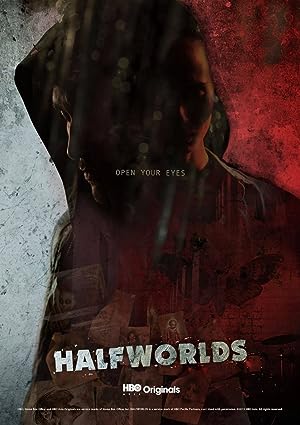 A parallel world of bloodthirsty creatures from South East Asian mythology has lived alongside humans for generations. They take on the appearance of humans themselves, and have been carefully concealed for centuries by a powerful fa