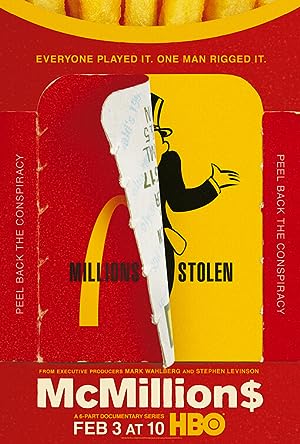 A detailed account of the McDonald’s Monopoly game scam during the 1990s as told by the participants in the case, including the prizewinners and the FBI agents involved.