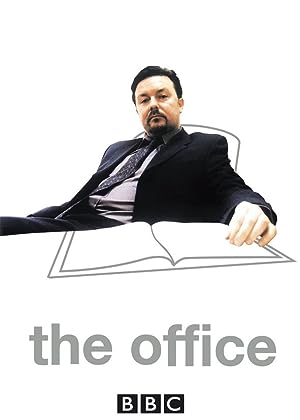 The story of an office that faces closure when the company decides to downsize its branches. A documentary film crew follow staff and the manager David Brent as they continue their daily lives.