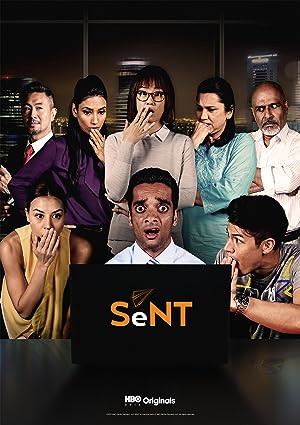 Sent follows the life of an unremarkable and meek financial compliance officer, Jay Bunani (Tilani), who has a habit of writing searing and eye-wateringly honest emails to anyone who aggravates him. After he inadvertently sends out d