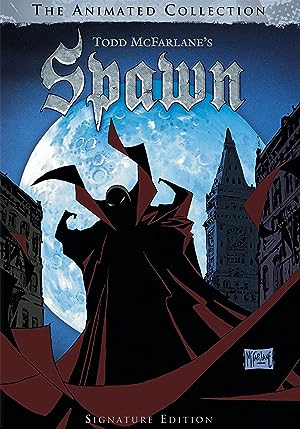 After being betrayed and murdered by his employer, a government trained assassin is resurrected as a Hellspawn, then being forced to act as the reluctant leader of Hell’s army.