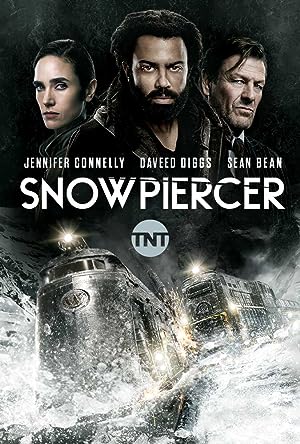 Seven years after the world has become a frozen wasteland, the remnants of humanity inhabit a perpetually-moving train that circles the globe, where class warfare, social injustice and the politics of survival play out.