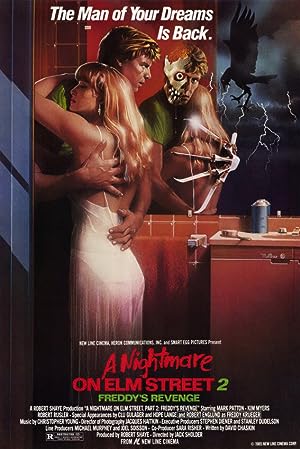 A teenage boy is haunted in his dreams by deceased child murderer Freddy Krueger, who is out to possess him in order to continue his reign of terror in the real world.