No Blade of Grass 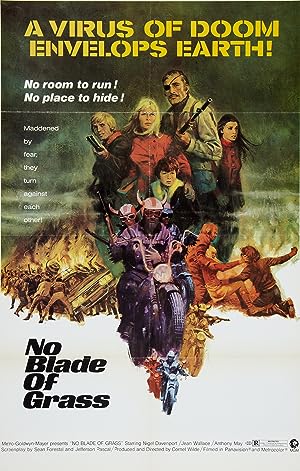 No Blade of Grass

An environmental catastrophe destroys civilization. Led by father John and mother Ann, the Custance clan sets out on a quest for safety in a savage world that may just end up turning them into the very thing they are fleeing.