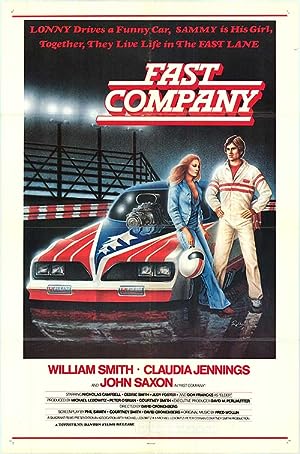 After his sponsor replaces him with his arch rival, a race-car driver decides to steal the car and race it himself.