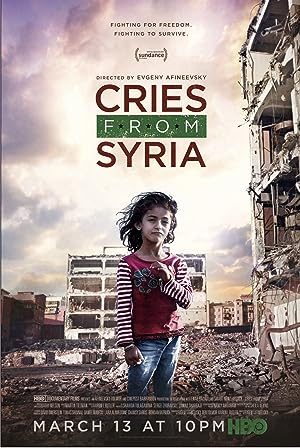 CRIES FROM SYRIA is a searing, comprehensive account of a brutal five-year conflict from the inside out, drawing on hundreds of hours of war footage from Syrian activists and citizen journalists, as well as testimony from child prote