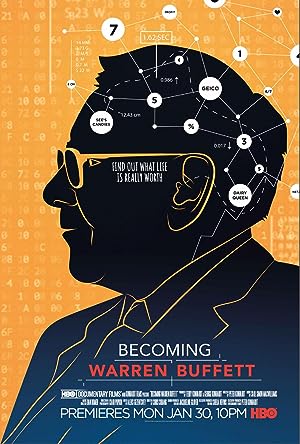 The legendary investor started out as an ambitious, numbers-obsessed boy from Nebraska and ended up becoming one of the richest and most respected men in the world.