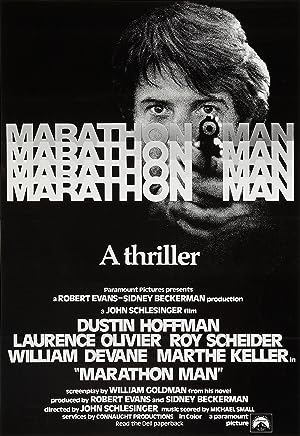 After the shocking murder of his older brother, a New York history student finds himself inexplicably hounded by shadowy government agents on the trail of a Nazi war criminal who is trying to retrieve smuggled diamonds.