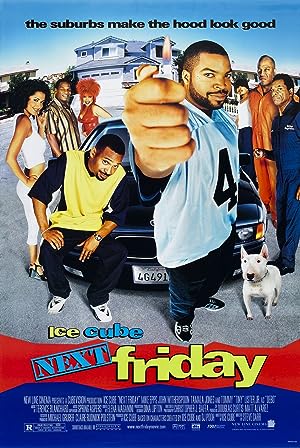 A streetwise man flees South Central Los Angeles, heading to the suburbs and his lottery-winner uncle and cousin, to avoid a neighborhood thug with a grudge who has just escaped from prison.