Once Upon a Time in Brooklyn 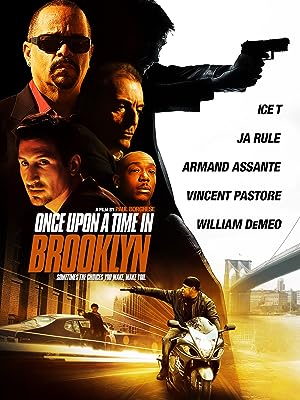 After being released from prison, Bobby goes back to the mob connected streets. When forced to make a life altering decision the truth is revealed that he was too blind to see.