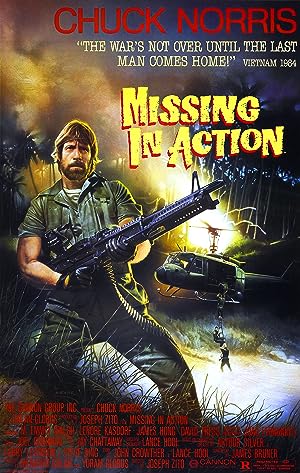 Colonel Braddock launches a mission deep into the jungles of Vietnam to find the POW camp that he escaped from and free the Americans still held captive there.