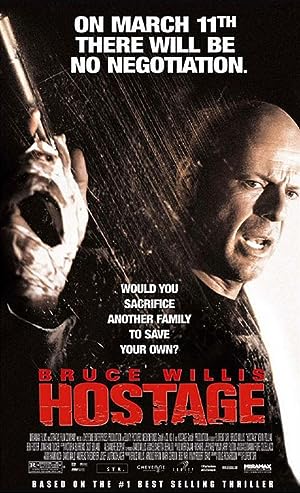 When a family is held hostage, former hostage negotiator Jeff Talley arrives at the scene. Talley’s own family is kidnapped and Talley must decide which is more important: saving a family he doesn’t even know or saving his own family