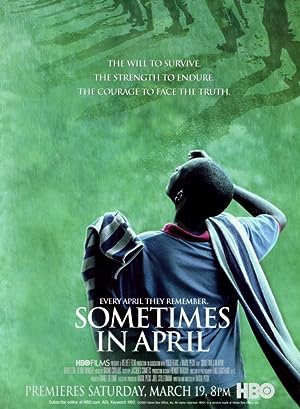 When the Hutu nationalists raised arms against their Tutsi countrymen in Rwanda in April 1994, the violent uprising marked the beginning of one of the darkest times in African history which resulted in the deaths of almost 800,000 people.