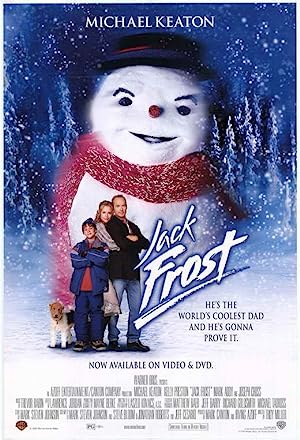 A father who can’t keep his promises dies in a car accident. One year later, he returns as a snowman who has the final chance to put things right with his son before he is gone forever.