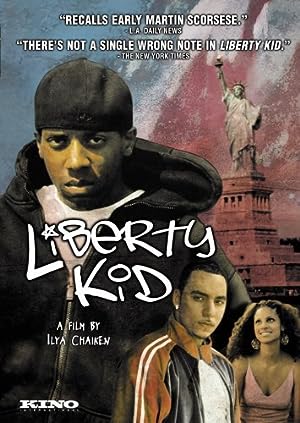 Two friends a concession stand at the foot of the Statue of Liberty. After the World Trade Center terrorist attack, each of their dreams go up in smoke and yet they must endure the effect the attacks has on their lives.